SEREMBAN: A Felda settler scored a landmark victory at the Seremban High Court today when the judge declared that the land authority had committed an unlawful act in evicting him from the Palong 9 resettlement scheme.

Felda ordered Che Hashim Che Long out of the scheme in April last year on the ground that his son had attacked the manager of the scheme during a quarrel, his lawyers told FMT.

Judge Zulkifli Bakar, who gave his verdict in chambers, said Felda had violated the Land (Group Settlement Areas) Act in its failure to give notice of the eviction. In so doing, it had denied Che Hashim his rights under natural justice, lawyer Abdul Nasir Abdul Aziz quoted the judge as saying.

Che Hashim was not the first settler that Felda had evicted, but the first to challenge the action in court.

“There had been a few cases of Felda settlers being evicted for various reasons, but they never stood up for themselves,” said lawyer T Kumar, who also represented Che Hashim.

“Che Hashim’s courage to fight to the end definitely makes this is as a landmark victory. This case sets a precedent.”

The lawyer representing Felda refused to comment on the judgment or give her name to FMT.

The manager of Felda Palong 9 also refused to comment. 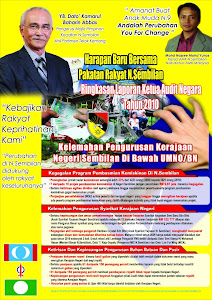 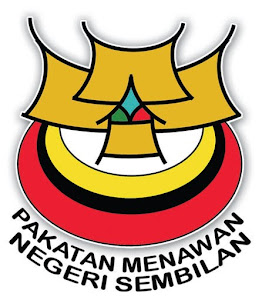 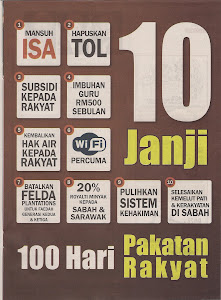 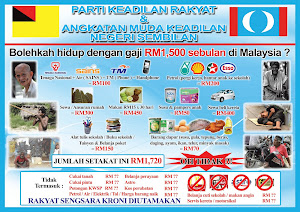 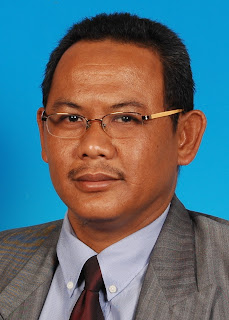 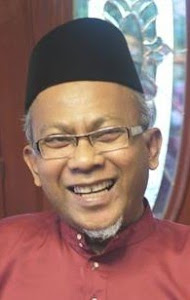